This large cheese has been declared the King of cheeses and first in desserts! A soft-ripened cheese with a bloomy rind, Brie de Meaux is exclusively made from raw, unpasteurised, whole cow’s milk. It has a very smooth, rich, luscious and soft oozing texture, with buttery sweet, mushroom and fruity aromas.

Famous since the time of Charlemagne, Brie de Meaux is the classic and original Brie cheese. It was famously crowned the ‘king of cheeses’ by Talleyrand in the 1814 Congress of Vienna.

Today the production area of Brie de Meaux stretches along the entire eastern Paris Basin (the entire département of Seine-et-Marne in addition to parts of Yonne, Aube, Marne, Meuse, and Haute-Marne).

Its rind is covered by scant white down and can be dotted with reddish spots when it has been matured for a long time; the ivory colored paste shows small holes. The center can be white and chalky when the cheese is still relatively young. 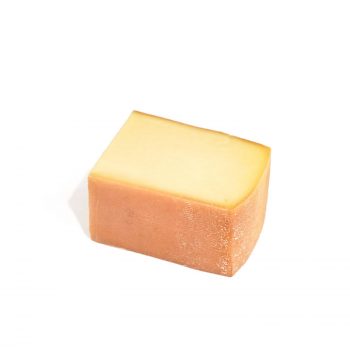 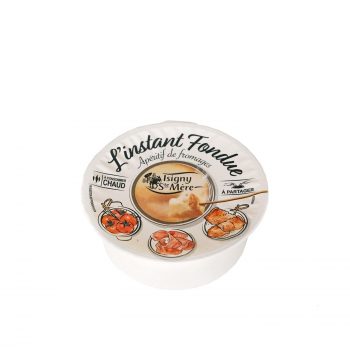 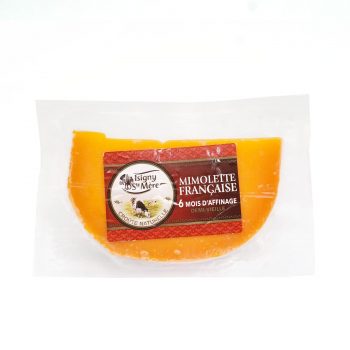 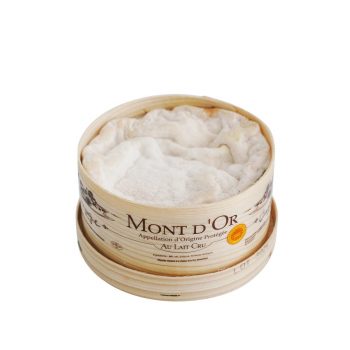 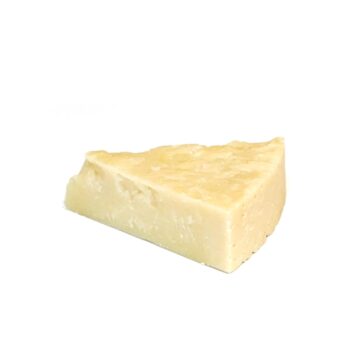 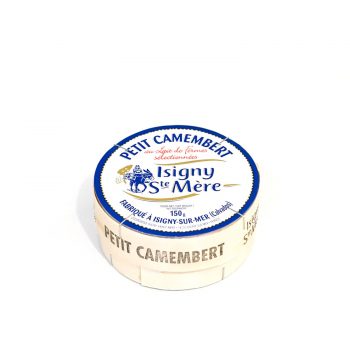