Only 3 left in stock

From Sri Lanka, the fruit of the nutmeg tree. The nut is in its outer covering mace. Grate the nut, or chop the mace into your mashes, vegetables or port !
Grate nutmeg to flavour white sauce, gratin dauphinois, mash or fried potates.
Nutmeg is surronded by a thin coating which is mace which is sweeter and more delicate than nutmeg yet slightly peppery. Grind with a pestle and mortar to add a hint of creativity to your cream desserts, fruit compotes, roast pike perch or grilled chicken with ginger.
In the 15th century, nutmeg could only be found in the Moluccas archipelago on the volcanic islands of Banda in Indonesia. For many years it was highly sought after by the European colonial powers. The Portuguese were the first to colonialise the archipelago in the 16th century followed by the English with the East India Company and then the Dutch East India Company (VOC).
That is how New York was exchanged !
In 1665, the Dutch managed to chase the British off Run island (Moluccas archipelago) and set fire to all the nutmeg trees to keep the monopoly of trading nutmeg. The English fleet feriously fought for Run island against the Dutch. In 1667, the treaty of Breda put an end to the bloody battles between the two major colonial powers: the Dutch gave the English Manhattan (Nieuw Amsterdam) in return for Run island. Later, the nutmeg tree was introduced to Grenada, India, the West Indies, Madagascar and Sri Lanka.
WARNING: This content belong to Terre Exotique, you are NOT ALLOWED to reuse it without permission. 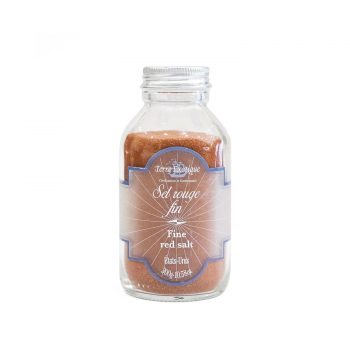 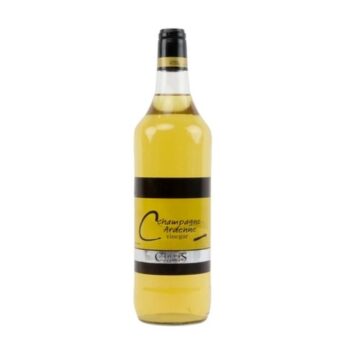 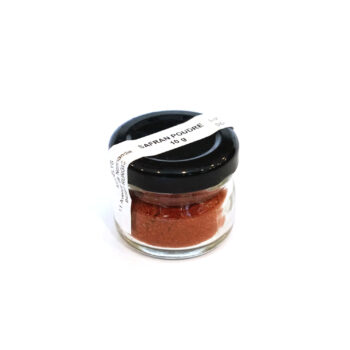