Chefs everywhere rave about this fabulous French butter, churned using the “baratte” method, a traditional technique that separates the milk, spins the heaviest part into a creamy and dense consistency, and later re-injects it with cream. This buttercup yellow butter is superbly creamy, and the flavor is caramelized and nutty, with just enough salt to make this perfect for scones, toast, croissants and more.

Isigny Sainte-Mère butter has been a recognised PDO (formerly AOC, or Appellation d’Origine Contrôlée) in France since 1986. It gets all its flavor from Isigny milk, a “grand cru” of the dairy world and naturally rich in nutriments. Its worldwide reputation for excellence goes back centuries and is the result of traditional know-how, which is actively maintained in the cooperative.

Only Isigny’s best creams are selected to be churned into Isigny Butter. These creams acquire all their distinctive aromas and organoleptic qualities during the traditional slow maturation, where the cream “rests” for up to 18 hours, before being churned.

As specified in the AOP technical manual, nothing is added or taken away. Isigny AOP butter is naturally rich in iodine, vitamin A and beta carotenoids. It is famous for its golden buttercup colour and its flavour, which has distinctive notes of hazelnut and milk. 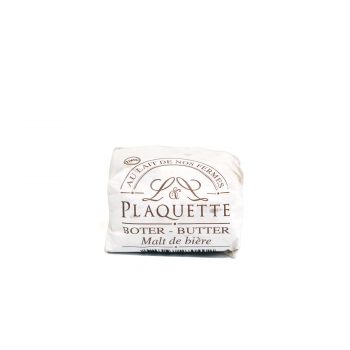 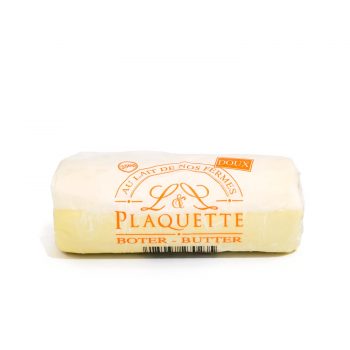 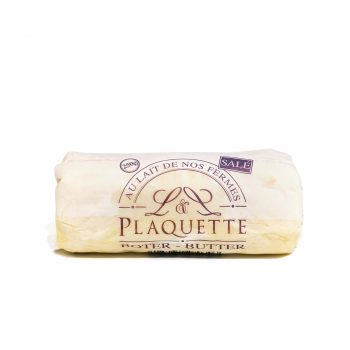 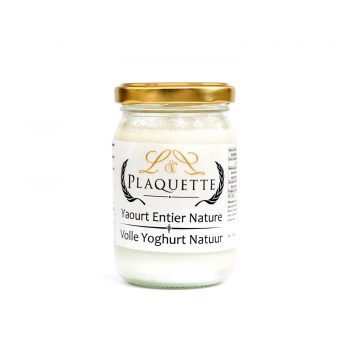 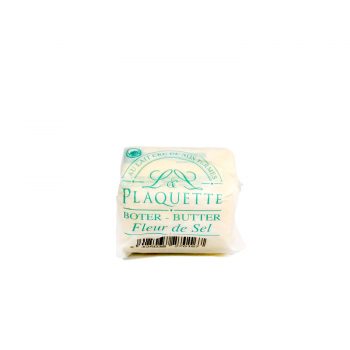 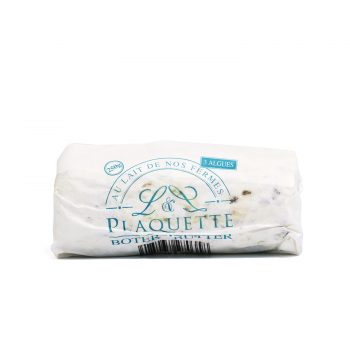