Each box includes an oyster knife and tea towel to allow you to enjoy the oysters on the go.

Florie presents the Oyster Seven ® :
The Seven® oyster was born from the desire of Florie Tarbouriech, daughter of oyster farmer Florent Tarbouriech. She dreamed of a different oyster that she could offer to her friends, of an oyster to be enjoyed standing up while partying, of a crunchy, fleshy, small and generous oyster, of an oyster with a white and pink robe. and easy to scale.
The Seven® oyster is a small size N ° 4 oyster. From the same breeding method as the Special Tarbouriech® oyster, the Seven oyster is also matured . An additional step distinguishes them from Special Tarbouriech® oysters: at the end of the breeding season, the oysters are placed in baskets, under the surface of the water, so that they are rocked by the waves and polish naturally. The shell is then clean and soft to the touch, making chipping less dangerous .
The aging period for the Seven oyster is 18 to 24 months and that of the Tarbouriech® Special Oysters is 24 to 48 months, or even 52 months for exceptional wines.

The Seven ® box  :
Seven small oysters, packaged vertically in a wooden case . Closed with pink elastic bracelets, this box contains a scaling kit (a tea towel and an oyster knife), for on-the-go consumption or the pleasure of giving. With a chic and very modern graphic universe, the packaging of Oysters Seven ® offers easy access to information (with QR code, smart phone application, film and dedicated information on the website and social networks, online sales), thus affirming its positioning in search of neophyte consumers or new modes of consumption.

A delicious and original gift idea! 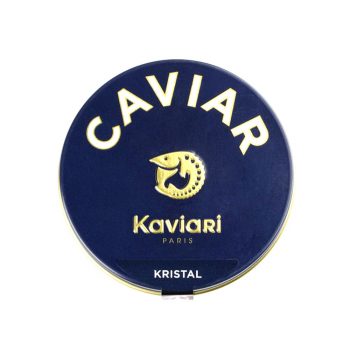 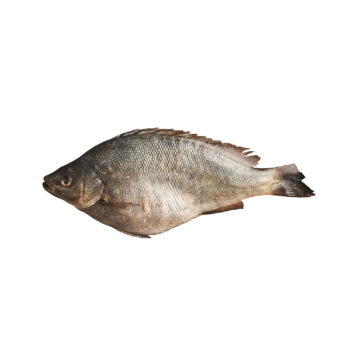 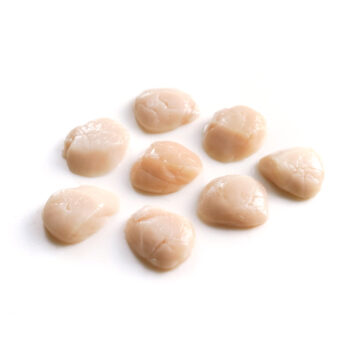 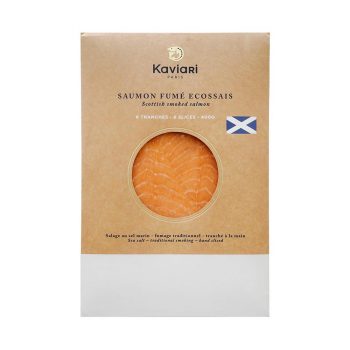