A jam loaded with history, referring to Pope Clement V whose effeminate features lead him to sit on a pierced throne so that the “Sacred College” can see his attributes.
The Little Story: In the year 800, a certain Jeanne de Borgia would have made up herself as a priest to follow her lover of Cardinal. A few years later, she was elected Pope before giving birth to a little girl in the streets of Rome. In 1305, during the election of Clement V, the “Sacred College” in order not to make any more mistakes, made him sit on a pierced throne. A Cardinal was responsible for noting his attributes, declaiming in Latin before the Council: “Duos habet et bene pendentes!” which means: they are two and well hanging like our figs! “It is for this reason that botanists have named figs like prunes” Pope’s Balls “.

A true local product, this gourmet preparation of black fruits is made with figs from Provence selected and picked when ripe, giving it a sweet flavor and a remarkable taste.

The little extra: a hint of rum is incorporated into it, thus enhancing the intense fruity and floral aromas of the figs.

Born in Pau in 1948, Francis Miot has become the most famous jam maker in France, certainly by the number of titles and awards he has received, but also thanks to his enthusiastic communication and his inimitable mustaches!

Emblematic character of the South-West, nicknamed “the Pope of Jam”, he left his mark and his identity at the heart of the House which bears his name and which continues to carry its values ​​of authenticity, creativity and know-how. make.

A good jam is above all good fruit. Only the best varieties are selected for their exceptional taste qualities! The fruits are picked when ripe to fully reveal their aromas. Our jams are made with fruits mainly favoring local producers.

The fruit is cooked in small amounts in small copper cauldrons, carried out with expertise by our Master Confituriers.

During cooking, the fruits are gently stirred with a beech wood spatula. The pasteurization process takes up the ancestral gesture of our grandmothers by turning the pots.

The short and controlled cooking in small cauldrons fully preserves the flavor of the fruits rigorously chosen for their exceptional tastes. 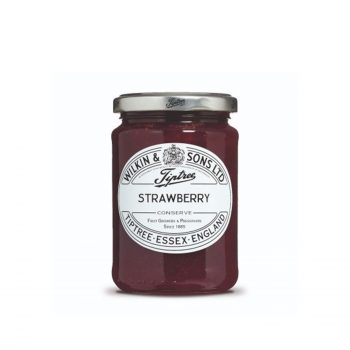 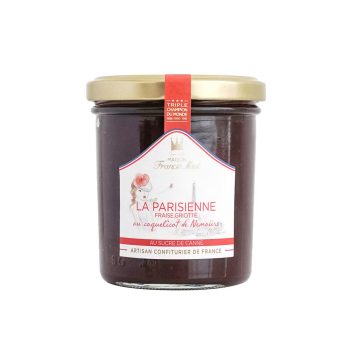 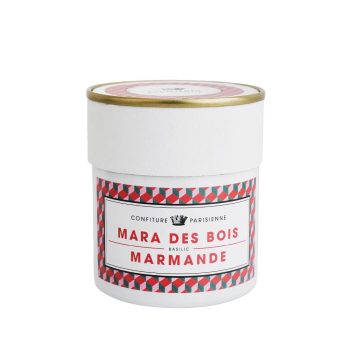 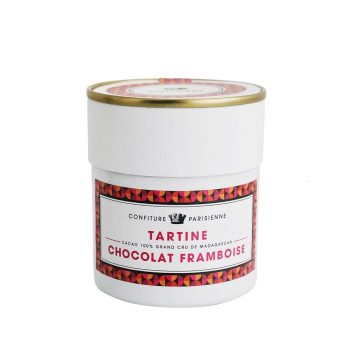 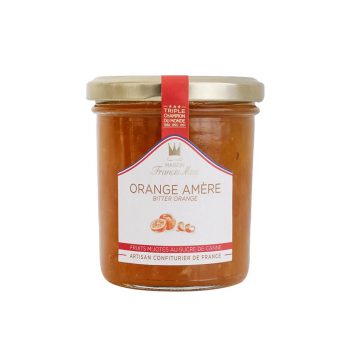 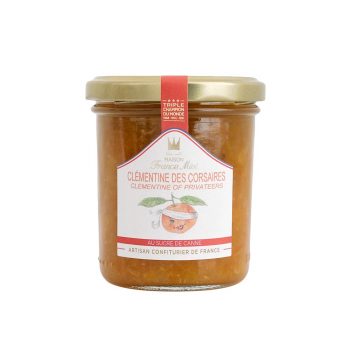 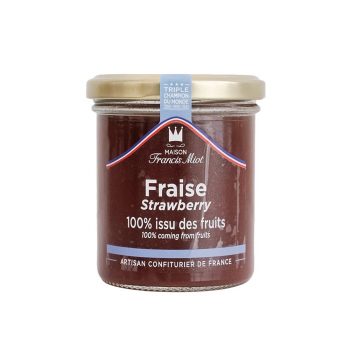 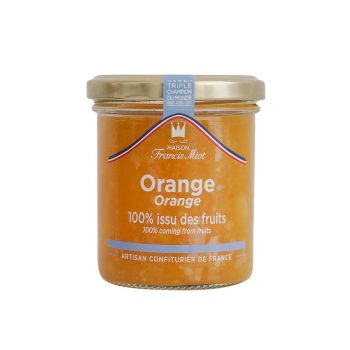