One cannot think of Chateauneuf-du-Pape, the most celebrated cru of the Southern Rhône, without thinking of Domaine du Vieux Télégraphe. The Brunier family is legendary in its own right, having been rooted to the enigmatic plateau known as “La Crau” for over one hundred years. The wines of Vieux Télégraphe evoke the concept of terroir in its purest form: they reflect their dramatic climate, the rough terrain that defines the soil, their full sun exposure at a higher altitude, the typicity of the varietals with an emphasis on Grenache, and of course, the influence of their caretakers, the Brunier family. For many, La Crau is Chateauneuf-du-Pape’s grandest cru.

The AOC for Chateauneuf-du-Pape is in the Rhone Valley stretching from Orange to Avignon. Domaine Vieux Telegraphe was founded in 1895, and takes it name Vieux Telegraphe (Old Telegraph) from a rocky plateau of the Domaine where in 1792 Me. Chappe, the inventor of the optical telegraph, installed a relay tower. 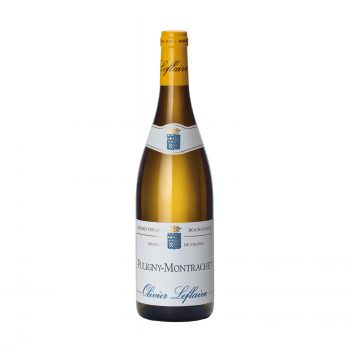 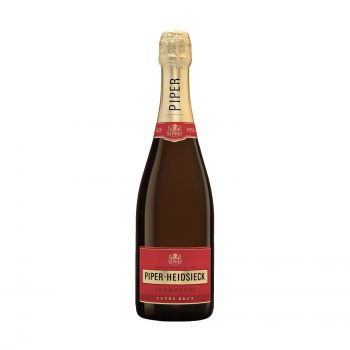 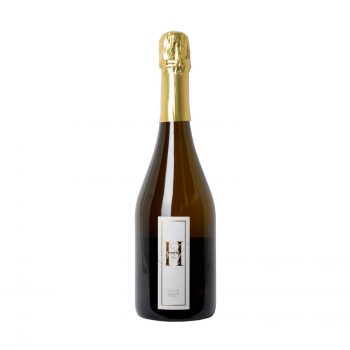 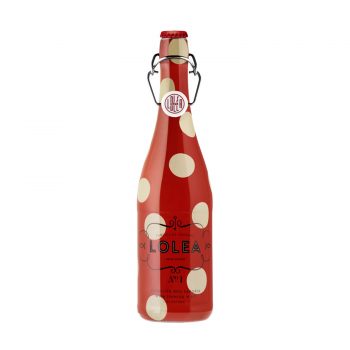 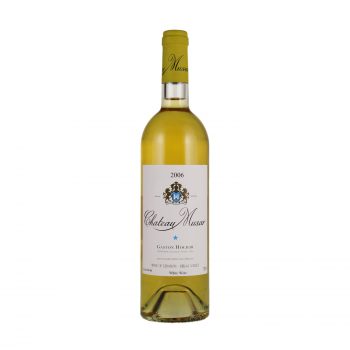 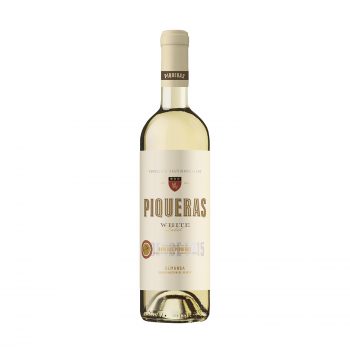 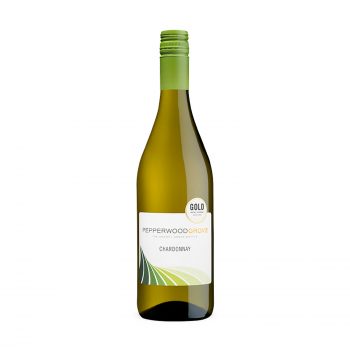 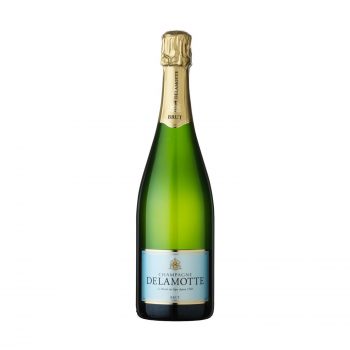