Only 1 left in stock (can be backordered)

Confiture Parisienne and Antoinette Poisson have joined forces to create an original jam.

Antoinette Poisson was the real name of Madame Pompadour, the favorite of King Louis XV.

For her, Louis XV ordered his finest pastry chefs to make the most flavorful dessert imaginable. At the time, “Puits d’Amour” (well of love, in English) was a cake with a heart of the best jam ever made. Its secret long since has been lost, because today the Puits d’Amour is made with pastry cream. Or it was until Confiture Parisienne unearthed the secret to this marvelous recipe, which hadn’t been updated since Louis XV’s day.

The “Puits d’Amour”, a cake with in its heart the best jam ever imagined at the time. The secret was forgotten since the Puits d’Amour is made today with custard cream. Forgotten until the secret of this marvellous recipe, never updated since Louis XV, was Confiture Parisienne rediscovered. 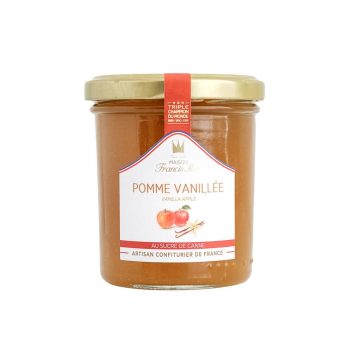 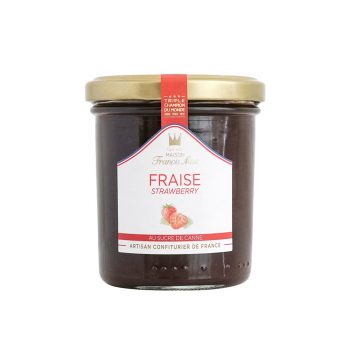 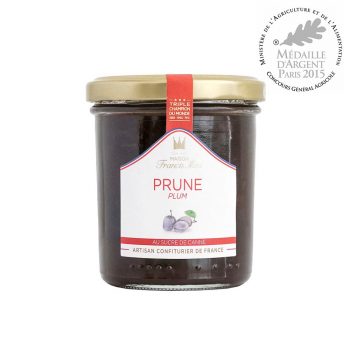 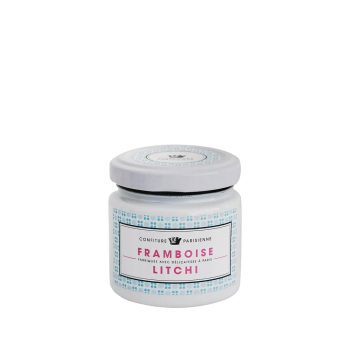 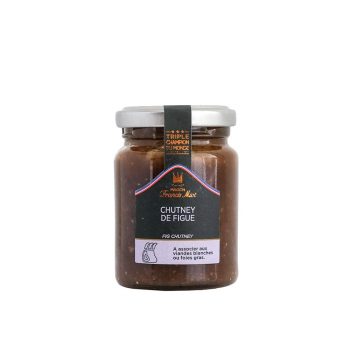 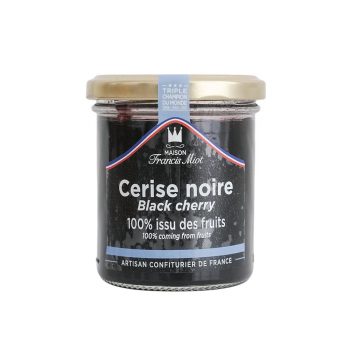 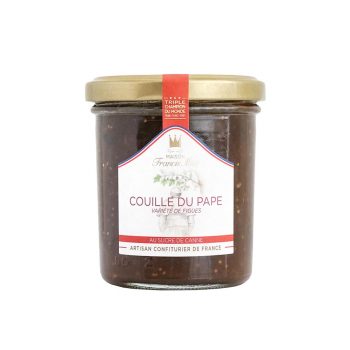 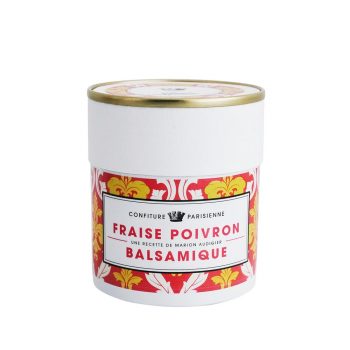