Photo for representation purposes only.

Baby artichokes poivrade in bunches of 3 pcs, from France.

Baby artichokes are usually in season for about six weeks during spring. They are quite tender and with just a little trimming, the entire asparagus is edible, unlike the globe artichoke. It’s a smaller but fully mature version of the traditional artichoke, with its small size due to being picked from the lower part of the plant.

Baby artichokes are easy to prepare, cook and eat because they don’t have the fuzzy portion of the choke in the center. They are crisp, have a nutty flavor and can be eaten raw, boiled, fried, sauteed or roasted. They are great eaten raw with olive oil, shaved pecorino, salt, pepper and parsley.

Some healthful attributes of artichokes:

Artichokes are great with: 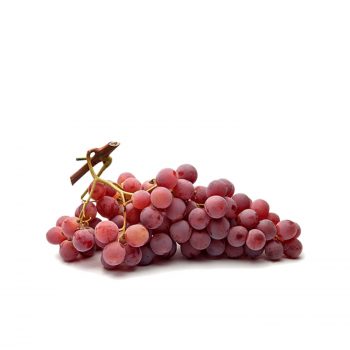 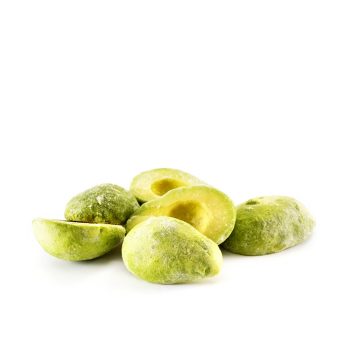 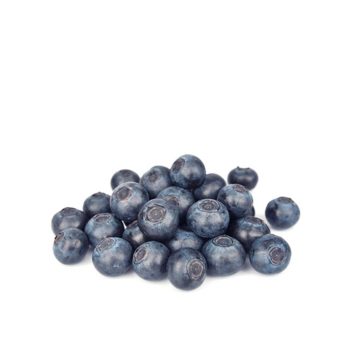 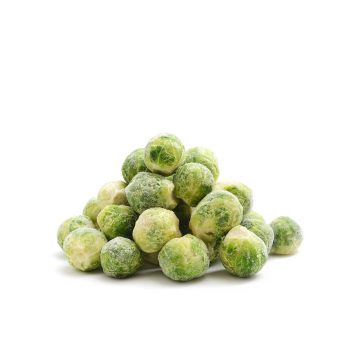 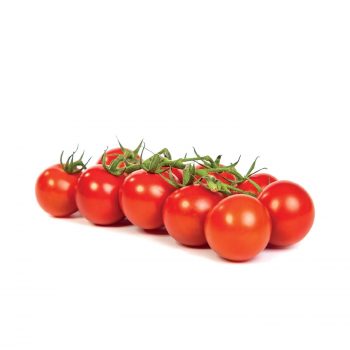 Cherry Tomatoes on the Vine 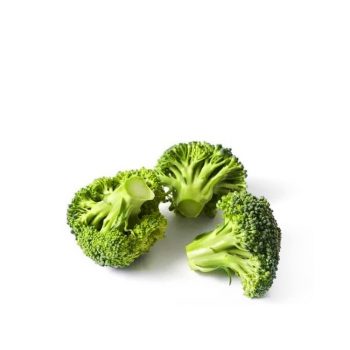 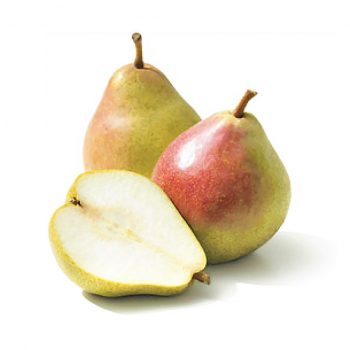